The Royal Guards graduation ceremony was attended by His Highness Shaikh Nasser bin Hamad Al Khalifa, National Security Advisor and Commander of the Royal Guards. HH Shaikh Nasser was briefed about the practical military exercises and scientific skills that were carried out during the course. 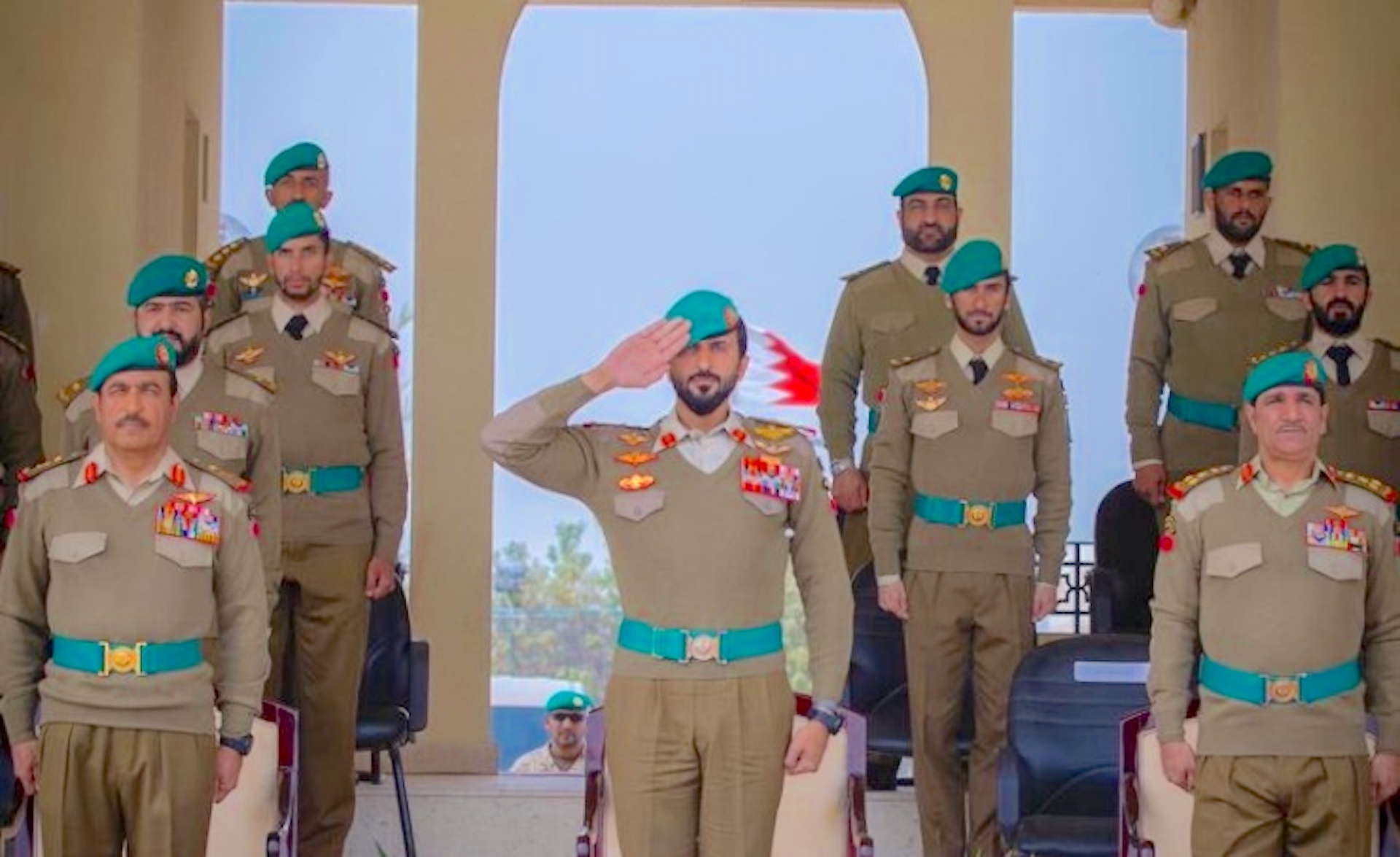 In addition, he commended the graduates’ military skills and stressed the continued support of His Majesty King Hamad bin Isa Al Khalifa. Trainers and graduates were thanked by Shaikh Nasser for their efforts, and he encouraged them to continue to demonstrate the values of determination, patience, and sacrifice in the defense of their homeland. He honored the outstanding graduates and wished them success.

Experience the future of car design with immersive gaming technology

King Abdulaziz Port in Dammam, breaks container throughput record in June
August 15, 2022
SFD CEO receives advisor to Chadian president
August 11, 2022
The head of a UN agency resigns after an investigation of its investments
May 9, 2022