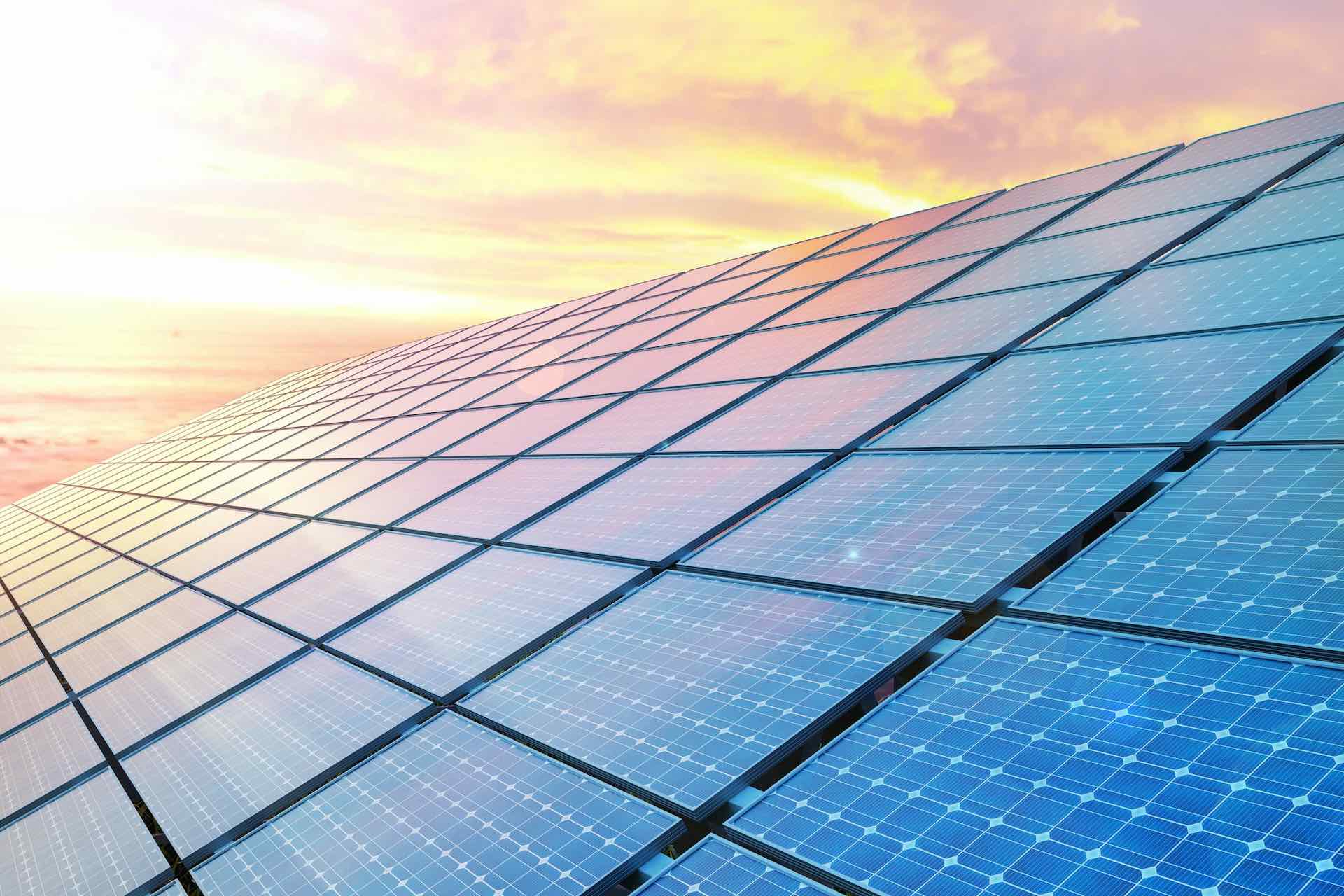 Photo for illustrative purposes only

The AED1.8 billion deal included the photovoltaic power plant project with an installed capacity of 1,347.734 MWp / 1,000 MWe in the Karapinar Region in Konya, located in Ankara, the wind Project of 1GW capacity developed by YEKA, 100 MW Solar Project in Niğde, 50 MW Solar Project in Gaziantep, and other renewable projects in various cities of Turkey. The Kalyon Karapnar Solar Power Plant is located in the Karapnar district of Konya on approximately 20 million square meters. Installing and commissioning 3.5 million panels started in August 2020 and is expected to finish in 2023. Within just one hour, the equivalent energy needed by a city with a population of 50,000 will be generated.

Approximately 2 million people will be able to get their electricity from this facility alone. Additionally, 2 million tons of fossil waste and carbon emissions will be avoided. A total of AED7.3 billion has been invested in the green energy sector by IHC as part of its long-term investment strategy in the sector and four months after the company invested in the Indian conglomerate Adani Group, which owns green energy firms.

ADNOC has signed a $1.17 billion contract for jack-up barges

US marine corps, Saudi forces arrive in Yanbu to participate in Native Fury 22

Exports from India to the UAE increased five-fold after CEPA