In the second meeting of the 25th session of the Advisory Authority of the GCC Supreme Council, which was held here today. The meeting discussed the work of the committees tasked with studying the role of youth in promoting the revolution of digital data and techniques, the GCC industry options within the context of the 4IR, the global water crisis and its implications for the lives of citizens in the GCC. 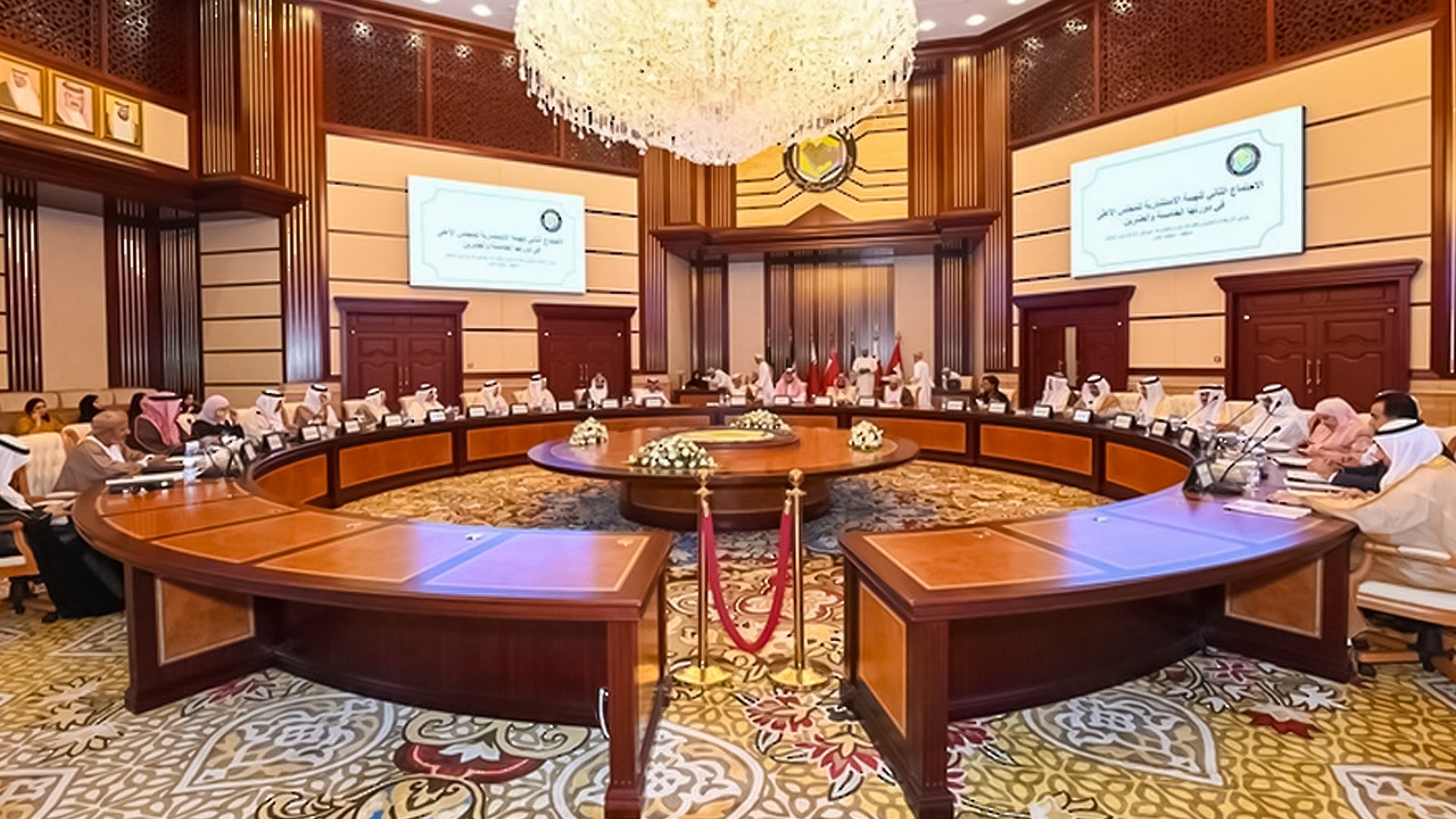 The GCC Advisory Authority, led by Dr. Ahmed Abdulaziz Al Haqbani, attended the meeting. With a GDP of $1.6 trillion and exports amounting to $609.5 billion, the GCC is the sixth-largest exporter in the world. Bringing economic growth to the region after the pandemic is a priority of GCC countries in their fifth decade. They will also focus on restoring free trade negotiations with friendly countries and resuming strategic partnerships.

The Saudi and Bahraini foreign ministers meet in Morocco