Spending by governments on clean energy transitions rises to $1.2 trillion

As the global energy crisis spurs new policies aimed at cutting reliance on fossil fuels, global government spending on clean energy has risen by more than $500 billion since March, according to the IEA. With this increase, governments have allocated $1 billion to clean energy investment since the COVID-19 pandemic started. IEA’s Government Energy Spending Tracker, which includes 1600 government financial measures passed by 67 countries since March 2020, shows that government energy spending has reached $215 billion. 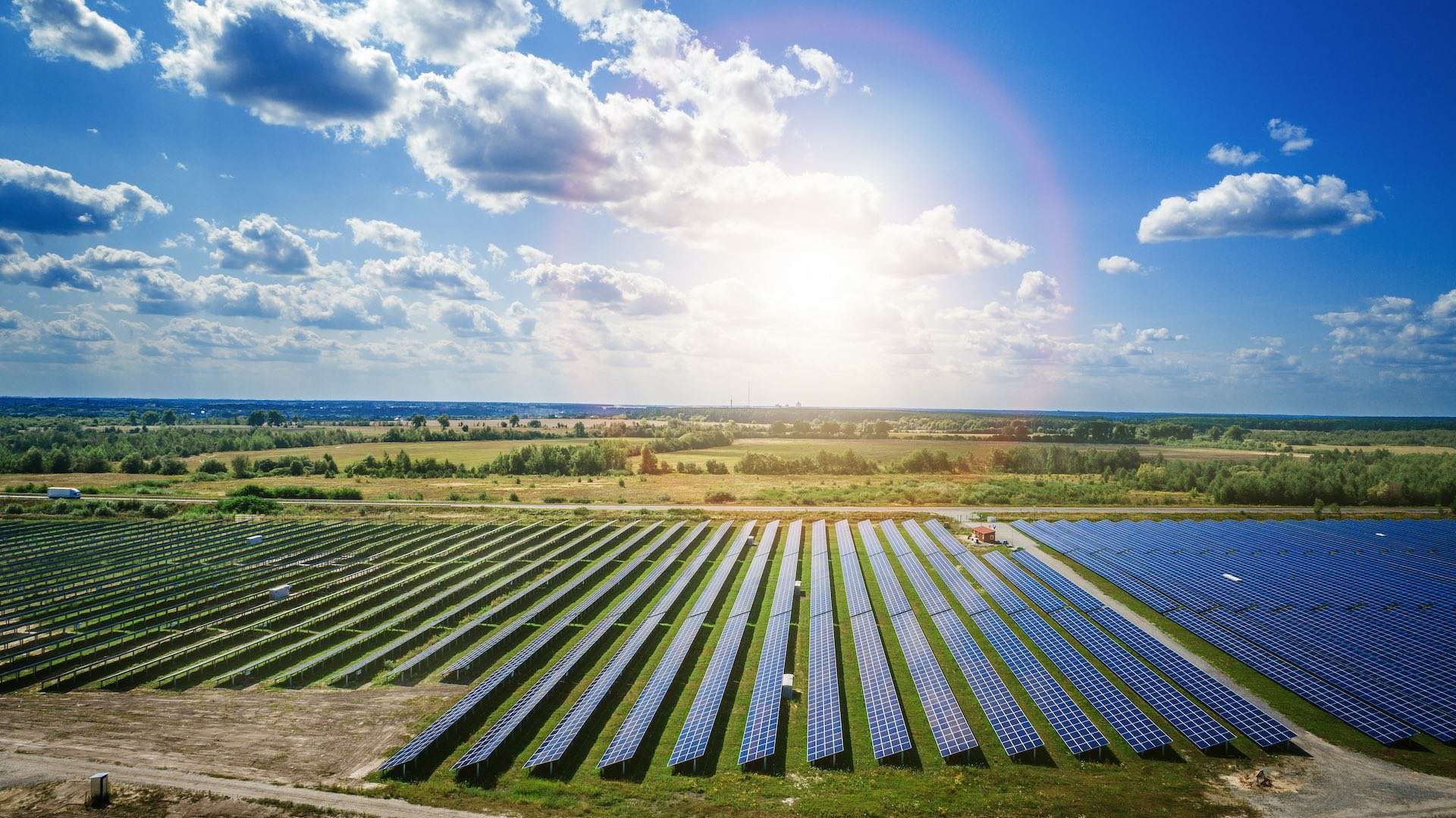 Based on today’s policy settings, this government spending will mobilize substantial flows of private investment that will reach over USD2 trillion by 2030. Nearly 95% of the clean energy investment support that has been allocated worldwide since the pandemic began has come from advanced economies. Transport, electricity, and cooking fuel prices have been kept affordable in emerging and developing economies by using their more limited resources.

The Inflation Reduction Act in the United States and measures enacted by several European countries have resulted in the most significant increases in clean energy investments in the past year. Incentives for energy efficiency improvements in buildings and industry are earmarked for the majority of these funds. The development of low-carbon transport infrastructure, especially high-speed rail, follows closely behind.

Global growth will slow to 1.9 percent in 2023, warn UN economists

Global growth will slow to 1.9 percent in 2023, warn UN economists

Google is planning to lay off 12,000 employees