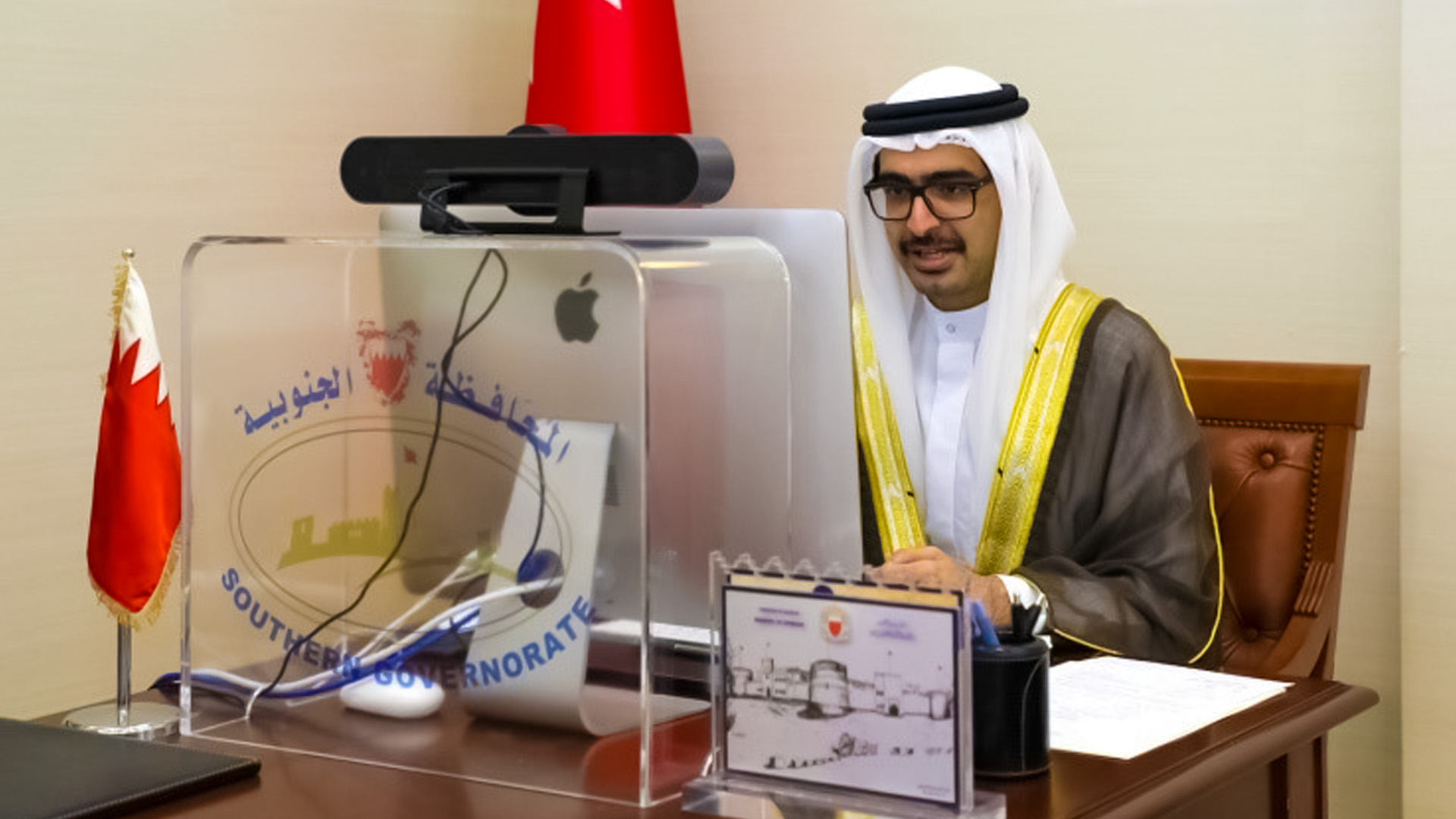 HH Shaikh Khalifa bin Ali bin Khalifa Al Khalifa stressed the importance of implementing plans and programmes, and coordinating with relevant security agencies, in order to further strengthen community partnerships and to further enhance the sense of belonging to the nation, in line with directives from the Minister of Interior, General Shaikh Rashid bin Abdulla Al Khalifa.