HH Shaikh Khalid bin Hamad Al Khalifa, First Deputy President of the Supreme Council for Youth and Sports (SCYS), President of the General Sports Authority (GSA), and President of the Bahrain Olympic Committee (BOC) inaugurated the 2022 edition of BRAVE International Combat Week that will run from February 25 to March 12, featuring championships such as the BRAVE CF 57 and the MMA Super Cup. 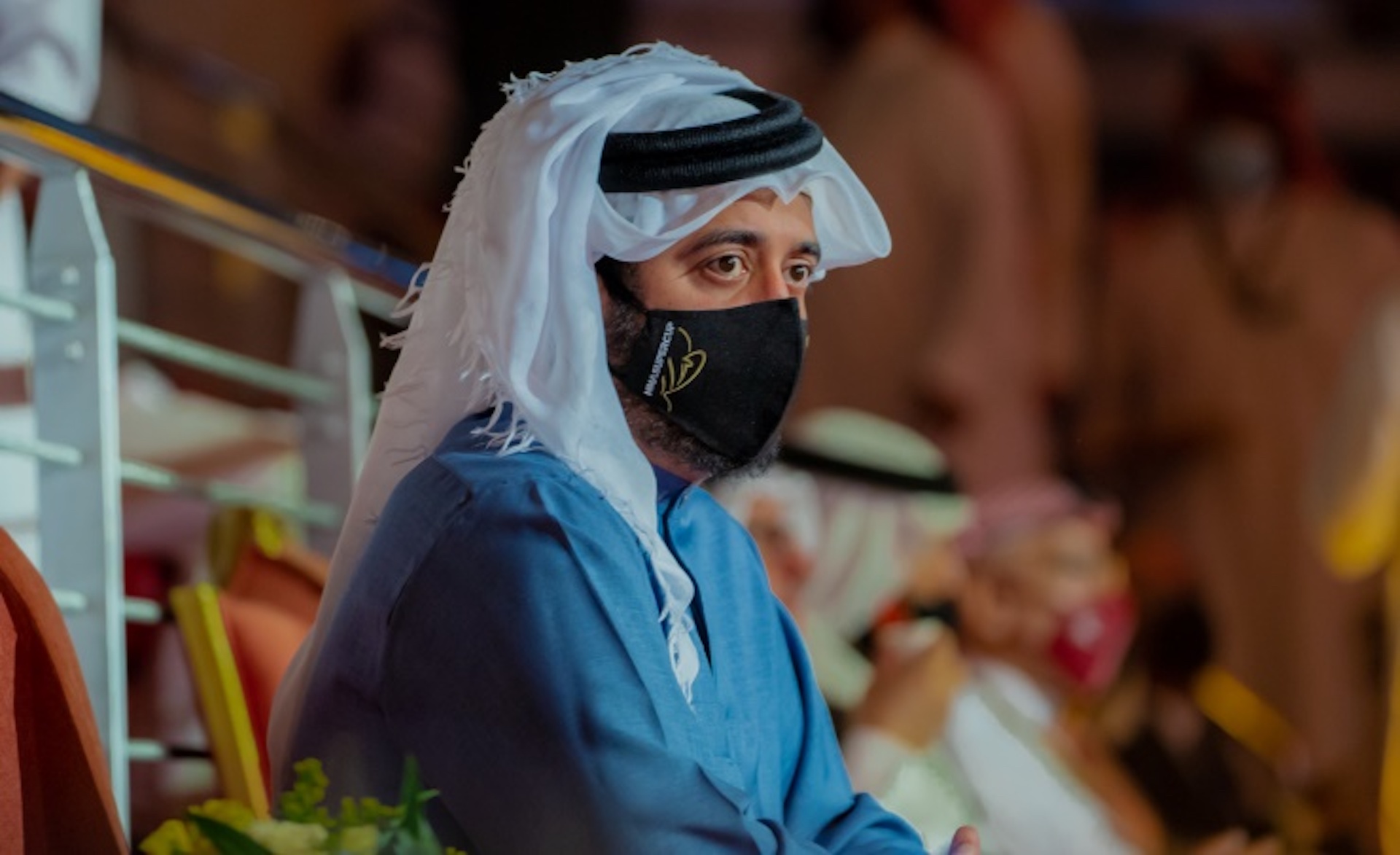 “We have sketched a vision to support the MMA sport that has become the center of global attention. Bahrain has achieved a number of impressive results in MMA, namely topping the IMMAF rankings as well as the introduction of the BRAVE CFC,” he explained. Shaikh Khalid praised the very successful opening ceremony, saying that it confirmed Bahrain’s ability to organize such great events.

After holding three tremendously successful World Championships in the Kingdom, the IMMAF has earned the trust and confidence of the federation. “As a result, we have been granted the rights to host and organize the first edition of the MMA Super Cup,” he said. According to him, BRAVE CF 57 provides professional fighters an excellent opportunity to face each other. HH Shaikh Khalid said the event will include three important fights, including Hamza Al Kooheji’s fight against Brad Catona.

Mbappe in image rights battle with France ahead of World Cup

Tennis legend Roger Federer will retire after the Laver Cup