Immerse yourself in the metaverse on Venice Immersive Island

Among the immersive experiences offered at the Venice International Film Festival, virtual reality represents only a small part of the total experience. Festivalgoers can enter the metaverse on a small island, just a short water shuttle ride from the festival headquarters on the Lido. In addition to playing games, they can “world hop” with a tour guide, dress up in costumes with background dancers, or even help Coco Chanel develop Chanel No. 5 perfume. 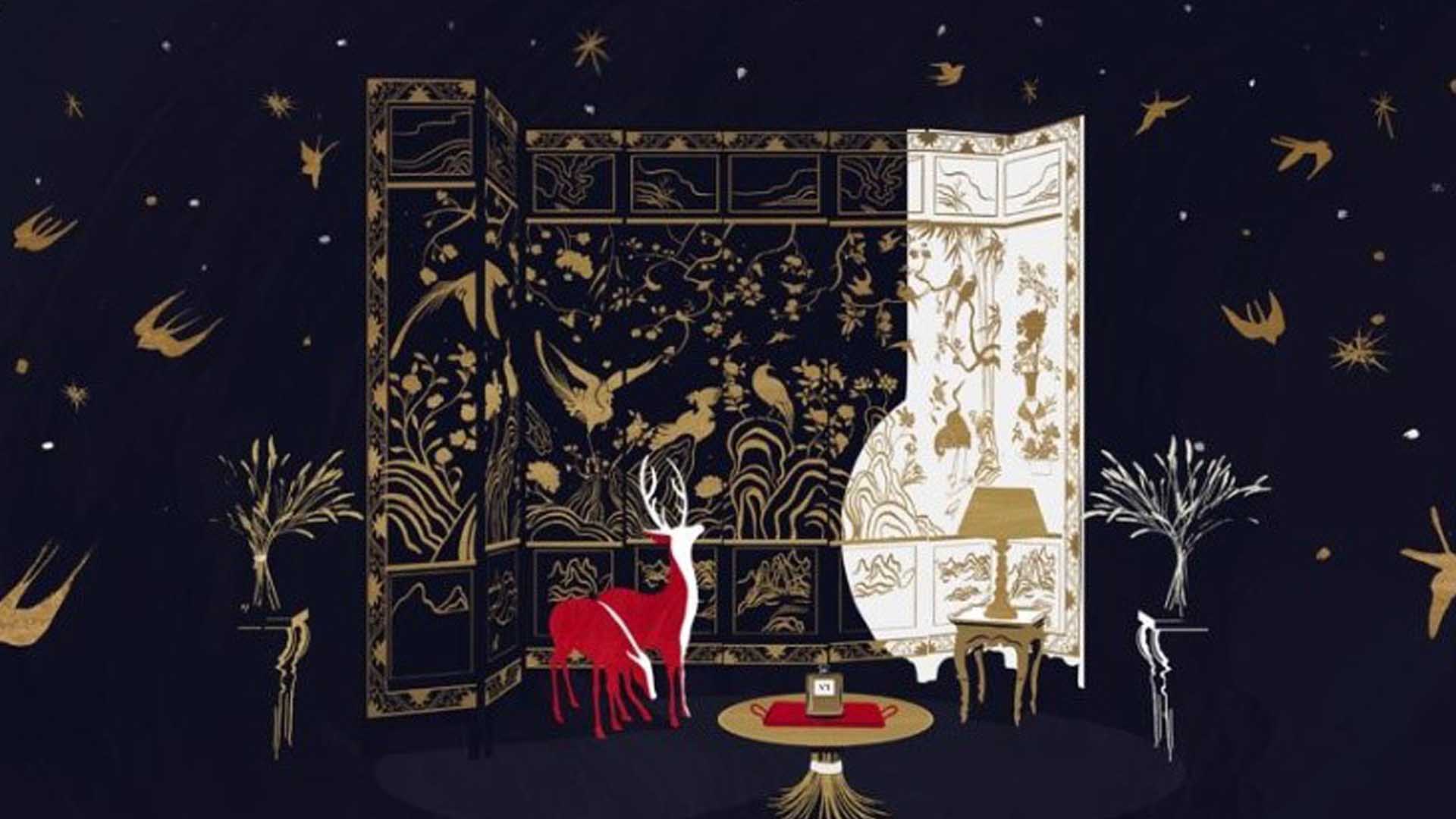 AP reports that the program, curated by Liz Rosenthal and Michel Reilhac, runs from Sept. 1 through Sept. 10 and will provide participants with a glimpse of the future of storytelling through hands-on activities. The edition is the largest we’ve ever produced, Rosenthal said. When the Venice virtual program had to turn virtual itself two years ago, the forms also evolved. Venice Immersive is the official name for this grand return to the Lazzaretto Vecchio.

There are 43 projects, but only a few require VR headsets. There are some massive 360-degree installations, and others are hybrid “mixed reality” experiences. Small groups can take tours of virtual worlds, which has been one of their most ambitious undertakings. The term “world” refers to a virtual space where people can gather – a beach, a forest, or a fantastical science fiction world. Reilhac explained that you can hang out in the virtual world, play mini golf or train dogs. A visit to Immersive, the worlds, and world-hopping in Venice is something to be experienced.

One of the multi-screen installations on display, “Framerate: Pulse of the Earth,” illustrates the potential of this art form, according to the curators. With 3D scanning technology, the project explores changing landscapes. “Framerate” director Matthew Shaw said the film would reveal alterations to the planet caused both by nature and by human activities. There are sites of destruction, extraction, habitation, harvests, growth, and erosion.

The “Framerate” experience takes place in a dark room where screens act as “holographic portals” into vast scenes, such as a 200-foot cliff crumbling into the sea over a year or a forest transforming. Whether you want to focus on the cliff or a single pebble, you can stand anywhere in the room. These scenes were filmed daily for a year in Norfolk and Glasgow by the team working on the project. According to Shaw, it wasn’t just someone setting up a camera and tripod and leaving it to film. Moreover, it required a fair amount of research and development and innovation.

Shaw explained that they do more than just produce art. It is our job to build the tools that make them effective. It wasn’t just can we 3D scan something on the scale of the landscape, but can we scan it while it moves?” In addition to Shaw, the festival also showcases a number of innovative and immersive art forms. There is also Mathias Chelebourg’s “Rencontre(s),” which has Marion Cotillard’s voice. This “multi-sensory haptic experience” allows you to step into the shoes of Gabrielle Chanel and Ernest Beaux as they created Chanel No. 5.

A VR game called Peaky Blinders: The King’s Ransom, modeled on the TV show Peaky Blinders, is also available and it features Cillian Murphy’s voice set in 1920s England based on the television show. A more serious game is “Stay Alive My Son,” in which the player assumes the role of a survivor of the Cambodian genocide.

Reilhac and Rosenthal hope that festival goers will venture over to Immersive Island to experience the experiences. The festival represents immersion as a cutting-edge art form in a way that no other A-list festival does,” Reilhac said. Our juxtaposition of immersive arts with prestigious feature films elevates immersive arts from a technological gimmick to a true art form.”

Fire-stricken ferry is due back in Swedish ports

In August, the German inflation rate increased again to 7.9 percent

Broadcasts glorifying drugs and crime are banned in Jamaica

Gulf Medical University to double its capacity as per the new strategic plan
September 3, 2022
Lebanon declares bankruptcy, has highest unemployment, poverty in the world
April 5, 2022
Parliament is dissolved in Kuwait and the new cabinet holds its first meeting
August 3, 2022