Gulf Air, the national carrier of Bahrain, has started its countdown to be a title sponsor of the biggest sporting event to be held in the Kingdom – the Formula 1 Gulf Air Bahrain Grand Prix 2022. The race will take place in Bahrain between 18th and 20th March 2022. 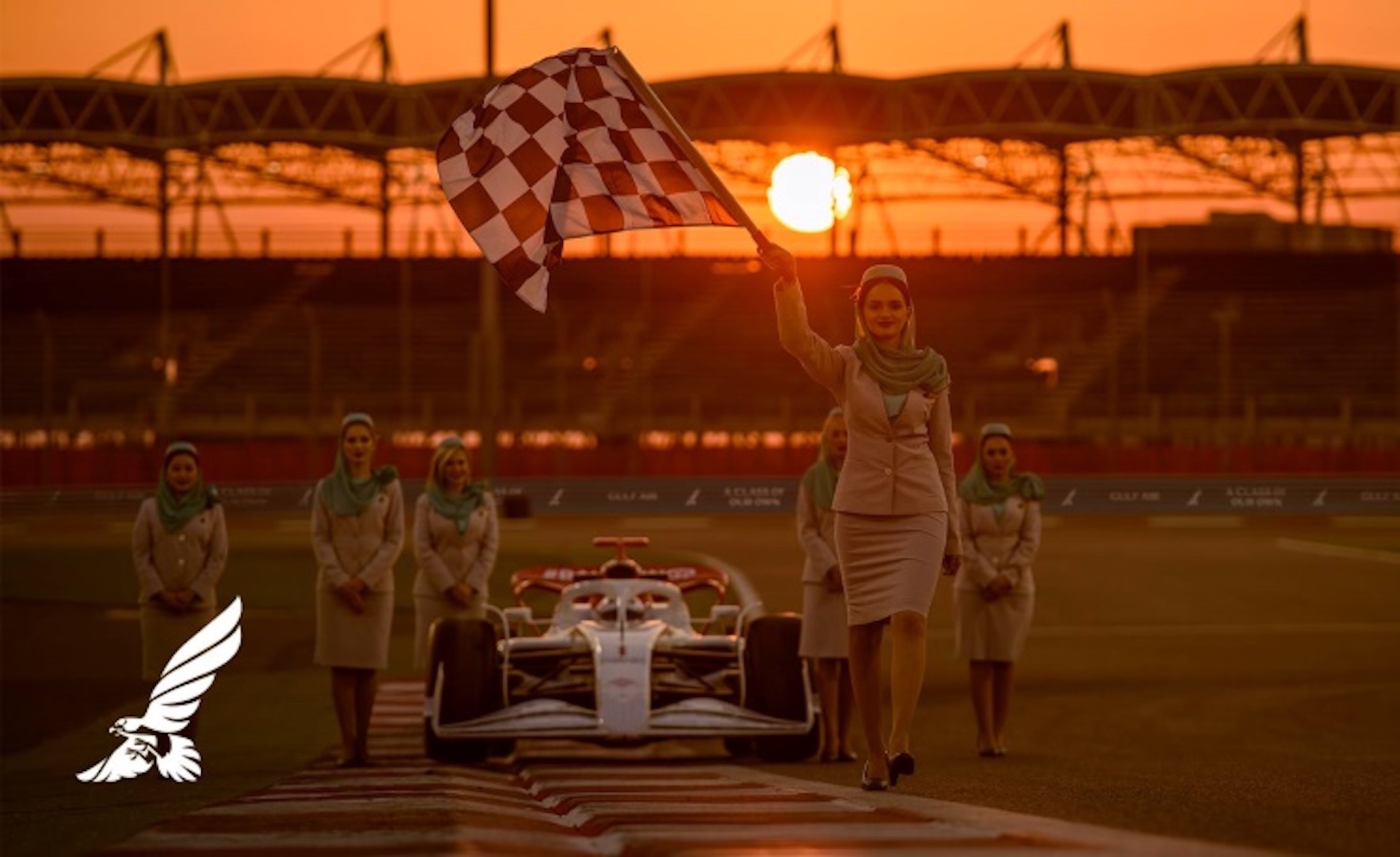 Captain Waleed Al Alawi, Gulf Air’s acting chief executive officer, said: “We have been the long-term title sponsors of the Bahrain Grand Prix for many years. The success of this event is testimony to the leadership of Bahrain and its people as a whole. Bahrain continues to prove to be a global favorite, gaining global recognition as a business and tourism destination in the Gulf and home of motorsport in the region as the world opens up again.”

Gulf Air has been the title sponsor of the Bahrain Grand Prix since it made history in April 2004 as the first Formula 1 Grand Prix to be held in the Middle East. In the years since then, the airline has played an instrumental role in the success of the event and in the economic benefits it has accrued for Bahrain. Gulf Air is a proud ambassador for Bahrain and takes its role in helping the Kingdom diversify in areas such as tourism very seriously.

Mbappe in image rights battle with France ahead of World Cup

Tennis legend Roger Federer will retire after the Laver Cup