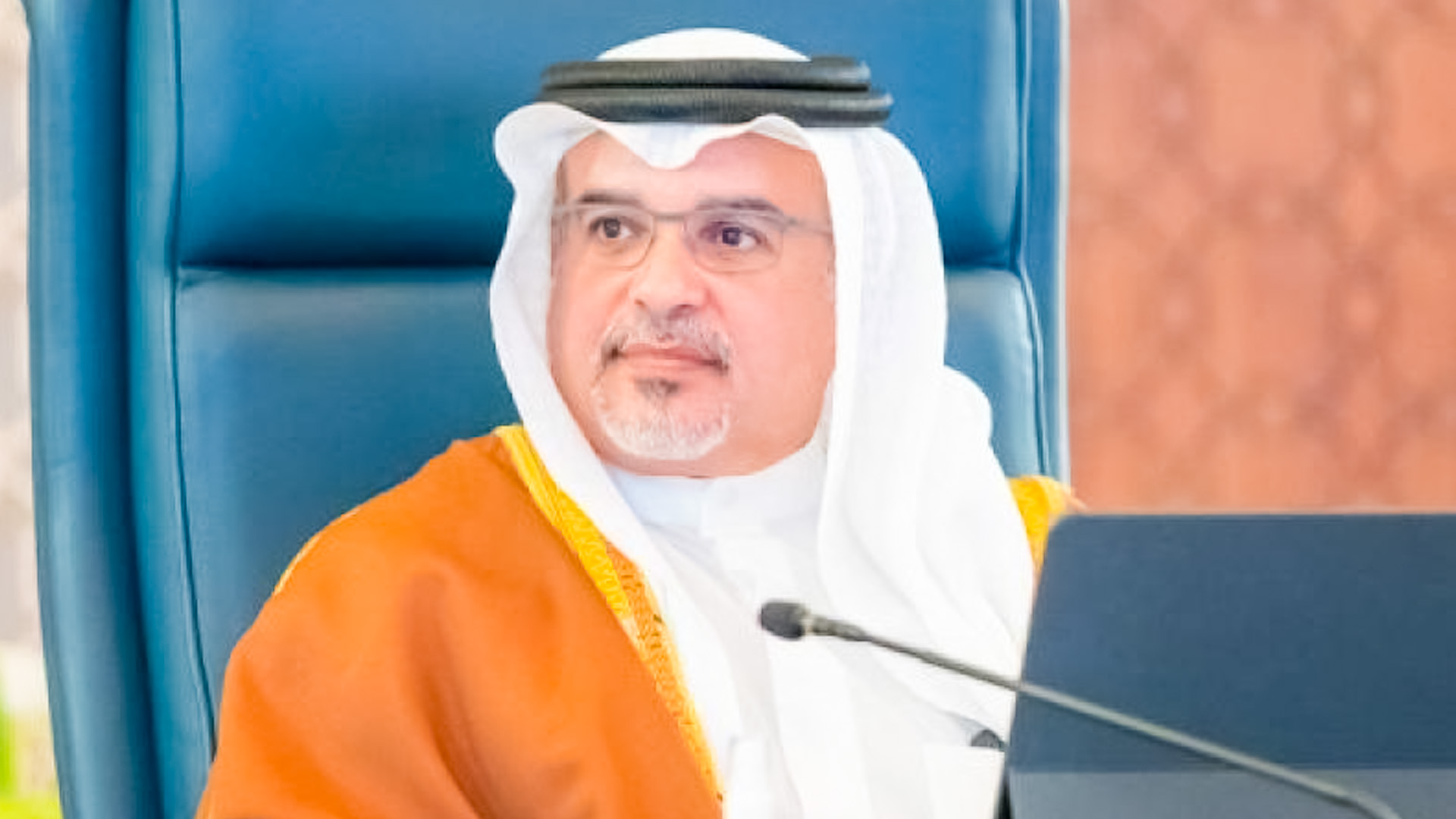 The Crown Prince directed that excess annual leave be transferred to frontline health professionals and other support staff. Excess annual leave will also be transferred for employees with 75 days or more on 31 December 2021. In honor of Bahraini Press Day and World Press Freedom Day, the Cabinet wished media professionals and journalists success and emphasized the critical role that media play in supporting the Kingdom’s development.

The Cabinet highlighted the dedication and contribution of Bahrain’s workforce to the successful achievements of the Kingdom, which have made Bahrain more attractive to employers. During the meeting, the Cabinet reviewed several memorandums with the following outcomes: the Civil Service Bureau presented a memo detailing the restructuring and development of several government agencies to increase productivity and improve efficiency.

An official memorandum from the Ministerial Committee for Financial and Economic Affairs and Fiscal Balance outlining the Kingdom’s contribution to international organizations. It emphasizes the Kingdom’s contribution to enhance expertise in the humanitarian, training, professional, and labor fields. In addition to the 14 countries listed as partners for air-sea freight services in Bahrain, a memorandum by the Minister of Industry, Commerce, and Tourism includes the Arab Republic of Egypt. As operators of these services, companies based in these countries are eligible for accreditation.

The Ministerial Committee for Legal and Legislative Affairs sent a memorandum regarding the government’s response to four submitted proposals as well as one proposed by the Council of Representatives. In a Memorandum, the Government Executive Committee describes the updated Government Priority Framework 3.1 and what has been done to achieve financial sustainability and nurture the Kingdom’s investment climate. The Cabinet has received a report on the Minister of Finance and National Economy’s participation in the World Bank and IMF Spring Meetings.