General Shaikh Rashid bin Abdullah Al Khalifa, Minister of the Interior, witnessed a joint security exercise. Bahrain Defence Force and Bahrain Petroleum Company (Bapco) worked together to organize the event, which was also attended by the Chief of Public Security and HH Southern Governor. The drill was part of the directives of the Civil Defence Council to organize joint national exercises with different security sectors to ensure swift response to incidents through the use of realistic scenarios. 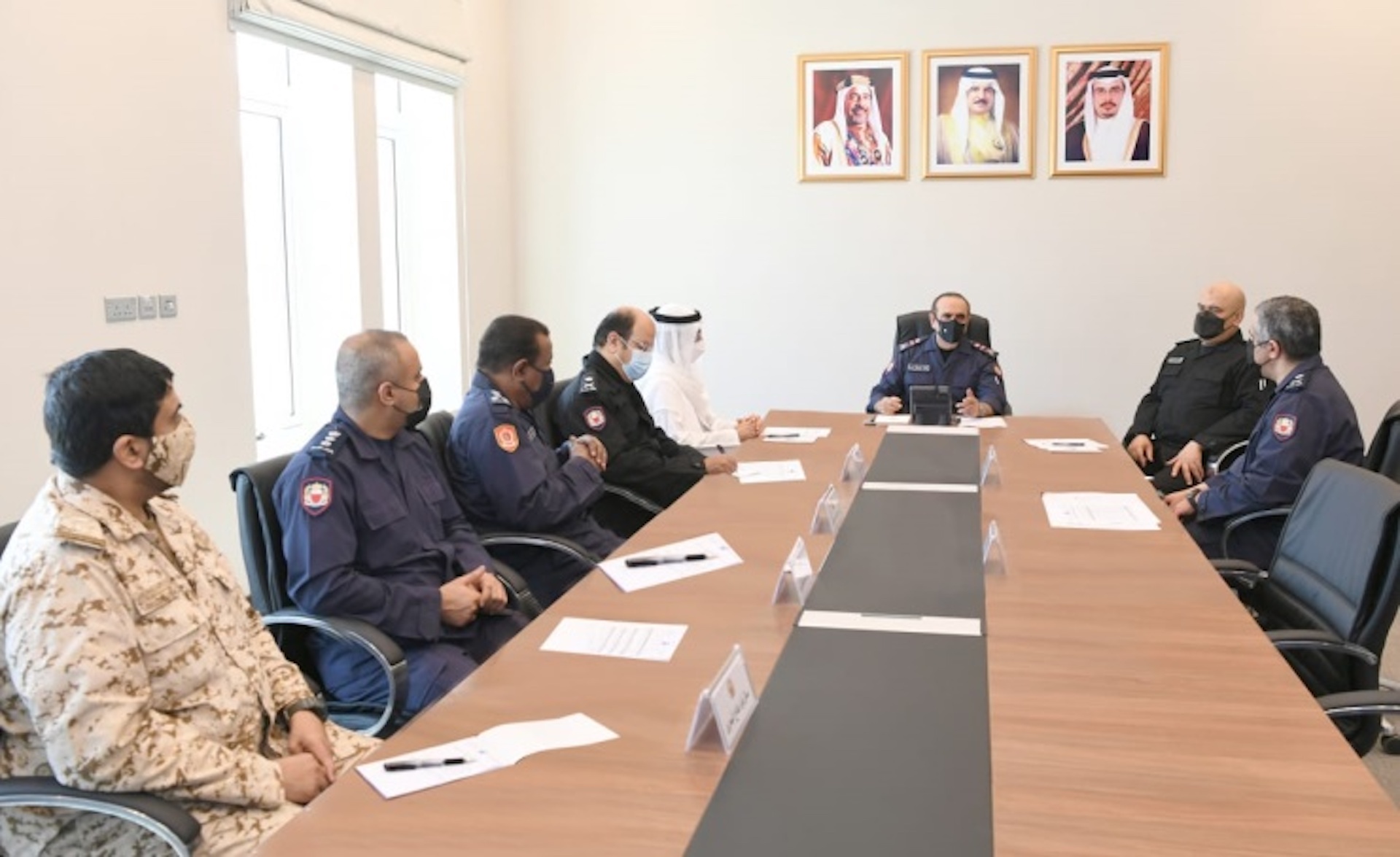 Its purpose is to test the readiness of participating authorities to implement basic principles and concepts of joint operation and to strengthen their coordination. An update on the exercise’s objectives, phases, and steps was presented to the Interior Minister, who praised the exercise’s capability in the field and security competency in handling incidents professionally. To deal with challenges and threats, securing vital facilities is a top security priority.

He added that it is imperative to enhance preparedness and readiness in order to strengthen security and general safety. It is of the utmost importance that security officers continue training, build capacities, review procedures, and organize drills to promote the integration of security officers and improve the coordination and cooperation between them. He wished all the participants the greatest success in contributing to the security and stability of the nation in the future.

Thousands evacuated as a World War II-era bomb detonated in Italy
August 8, 2022
New flights to New York-JFK by Etihad Airways this winter
August 22, 2022
Tourist visas to be waived by the Japan government
September 13, 2022