A Bahraini court sentenced two employees of Jaffaria Endowments and a contractor to seven years in jail each and fined them BD68,598 each for misappropriating public funds. The defendants were also ordered to return BD68,598 they embezzled from the Endowment’s funds by the Fourth High Criminal Court. 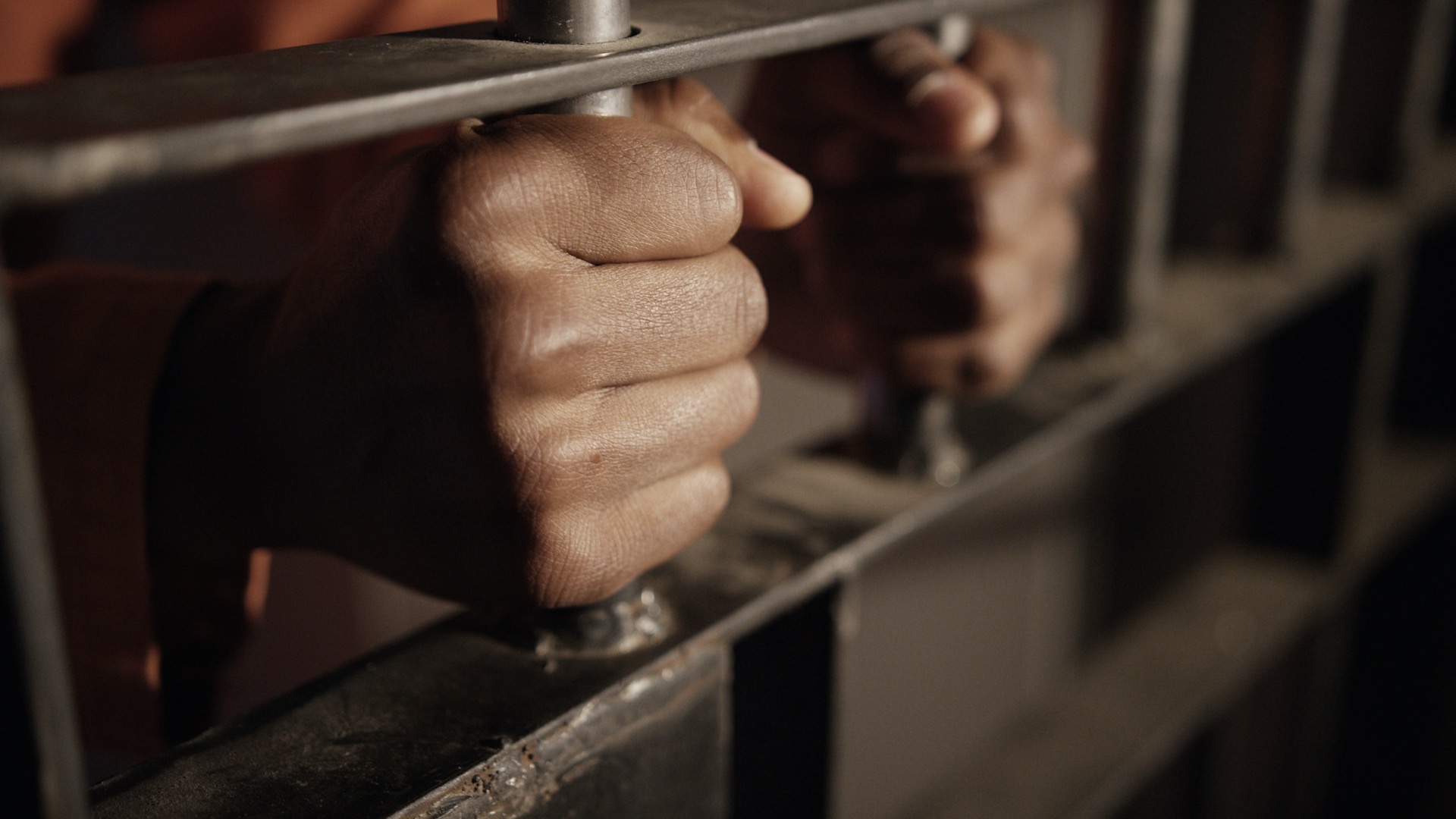 The National Audit Office reported misconduct by two engineers at the Jaffari Endowments in its 2019-2020 report. According to court documents, the pair fabricated reports to benefit the contractor. Court files state that the endowments contracted with the third suspect to destroy 26 projects, restore mosques, and do other work.

The contractor received an audit report and received money in excess of the value of the original works without verifying the quality of the first three works. The first suspect was the man in charge of verifying the completed works, and the other person was responsible for verifying, approving, and referring it to the accounts. The NAO report had exposed their wrongdoing, which prompted the Public Prosecution to summon them for questioning. As a result of the Prosecution’s investigation, an expert committee was formed to verify the charges against the perpetrators.

An investigation by the Public Prosecution found that the Endowments didn’t conduct a prior audit of suppliers and contractors to verify their financial and technical capabilities. Unqualified institutions with no previous experience were able to procure contracts, according to a statement.

The prosecution also found that the completion rate of the first and second projects were less than 17% and that the defendant spent BD63,000 instead of the required BD14,000. The prosecution found nine correspondences between the Endowment and the Contracting agency about contract terminations and claims for owed amounts. However, the person responsible for verifying technical reports and soliciting bids agreed to approve the payment