Over $30 billion of investment will go into Bahrain’s national infrastructure and strategic priority sectors under the government’s Strategic Projects Plan, which was announced by the government. The new multi-year projects represent Bahrain’s most significant ever capital investment and will help drive the Economic Recovery Plan, designed to enhance Bahrain’s long-term competitiveness and boost growth following the pandemic. 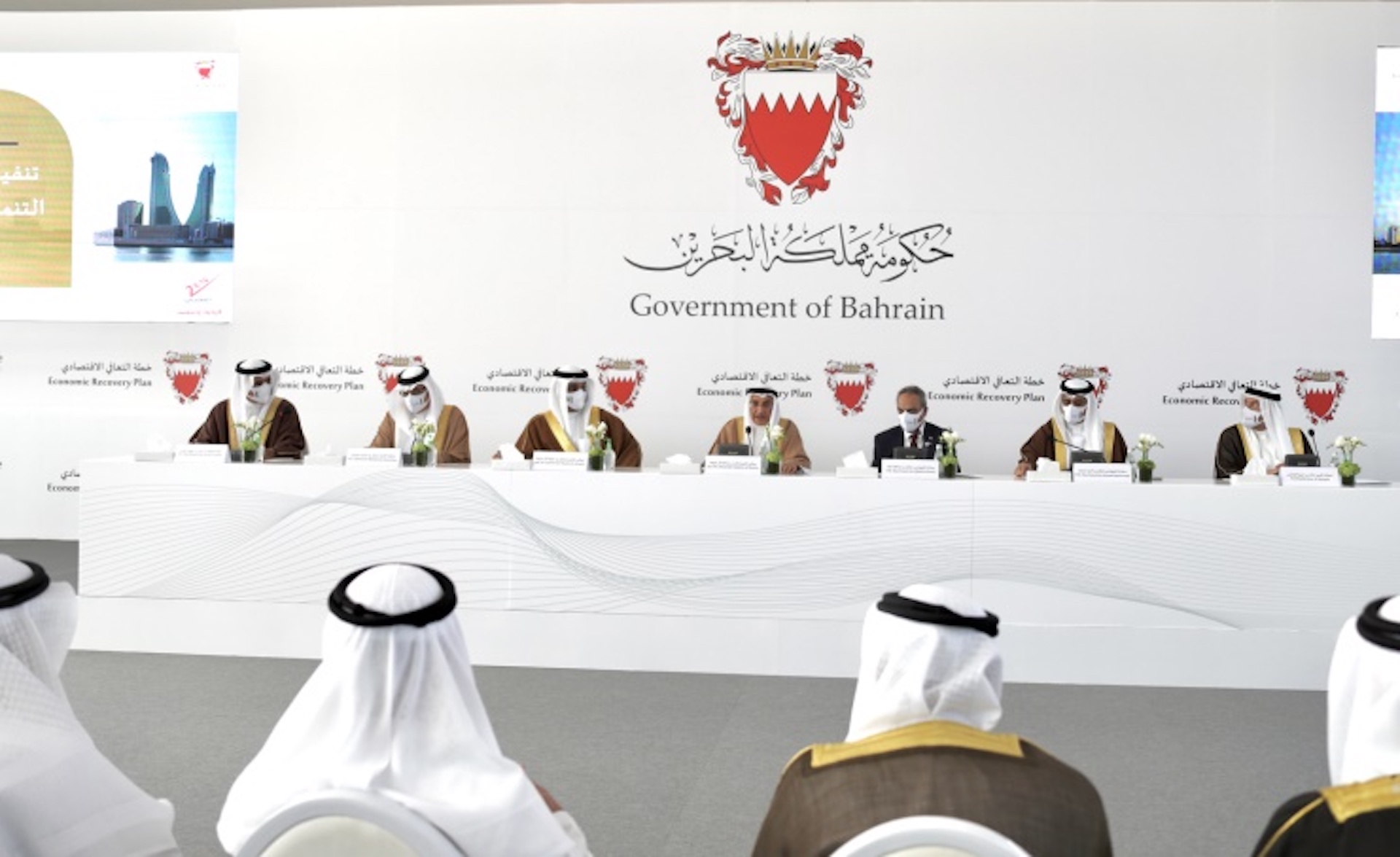 Bahrain’s Economic Vision 2030 will also be accomplished through 22 signature projects across key sectors, including telecoms, tourism, education, manufacturing, and health. Bahrain is developing five new cities on newly constructed islands, which will increase the country’s total land area by more than 60%. Fasht al Jārim, the largest of those planned, will span 183 sq.km. providing a residential, logistics, and tourism hub that will house a new airport.

The new 25km, four-lane King Hamad Causeway will facilitate cross-border trade and travel between Saudi Arabia and GCC countries and strengthen political, strategic, economic, and cultural ties. Bahrain will benefit from a new metro system that will offer travel choice, reduce congestion, and contribute to the Kingdom’s goals of net zero emissions.

A metro network of over 109 km will connect all major population centers in the country. Bahrain International Airport will connect to the residential and commercial area of Seef via the first phase of the metro, which will connect to both Manama and the Diplomatic Area.

In addition to transportation connectivity, the Kingdom will invest in land and sea fiber optics, improving the country’s competitiveness and connecting all its regions. Significant investment in several new data center projects will support the next generation of cloud computing services.

Bahrain will become a center for events, leisure, and sports with the construction of “Sports City” – Bahrain’s largest sports stadium and multipurpose indoor arena. Bahrain International Exhibition and Convention Centre will be the largest “Conference City” in the Middle East, and Bahrain Tourist City, a series of resorts in the southwest of Bahrain, will further enhance Bahrain’s popularity as a tourist destination.

Among the new projects announced under the Strategic Projects Plan are the extension of ALBA’s Line 6 and the AB-4 Pipeline, which were part of the Kingdom’s 2015 infrastructure plan. The Minister of Finance and National Economy, Shaikh Salman bin Khalifa Al Khalifa, said: “Bahrain is emerging from the pandemic with a bold ambition that looks beyond economic recovery to a more prosperous future.”. With this transformational investment, young people in Bahrain will have access to quality healthcare, housing, and career opportunities as they enter adulthood.

By investing in infrastructure and telecommunications, the private sector in the tourism and entertainment sectors will be boosted, while connectivity within and outside of the Kingdom will be expanded to facilitate the efficient movement of goods, services, and people. Through the Strategic Projects Plan, Bahrain is investing both in its physical infrastructure as well as in its future prosperity.”

Diabetes prevention and treatment initiatives are among top health priorities

Exports from India to the UAE increased five-fold after CEPA