Ambassador of Bahrain to Italy gives lecture on Italian-Gulf relations

Nasser Mohammed Al Balooshi, Ambassador of Bahrain to the Italian Republic, delivered a lecture entitled Italy and the Gulf Cooperation Council with a Focus on Bahrain at the invitation of Professor Marcello Presici, Secretary-General of the Nuovo Millennio Foundation. It was part of the program for the second session of the Rome-based political school Vivere nella Communita. 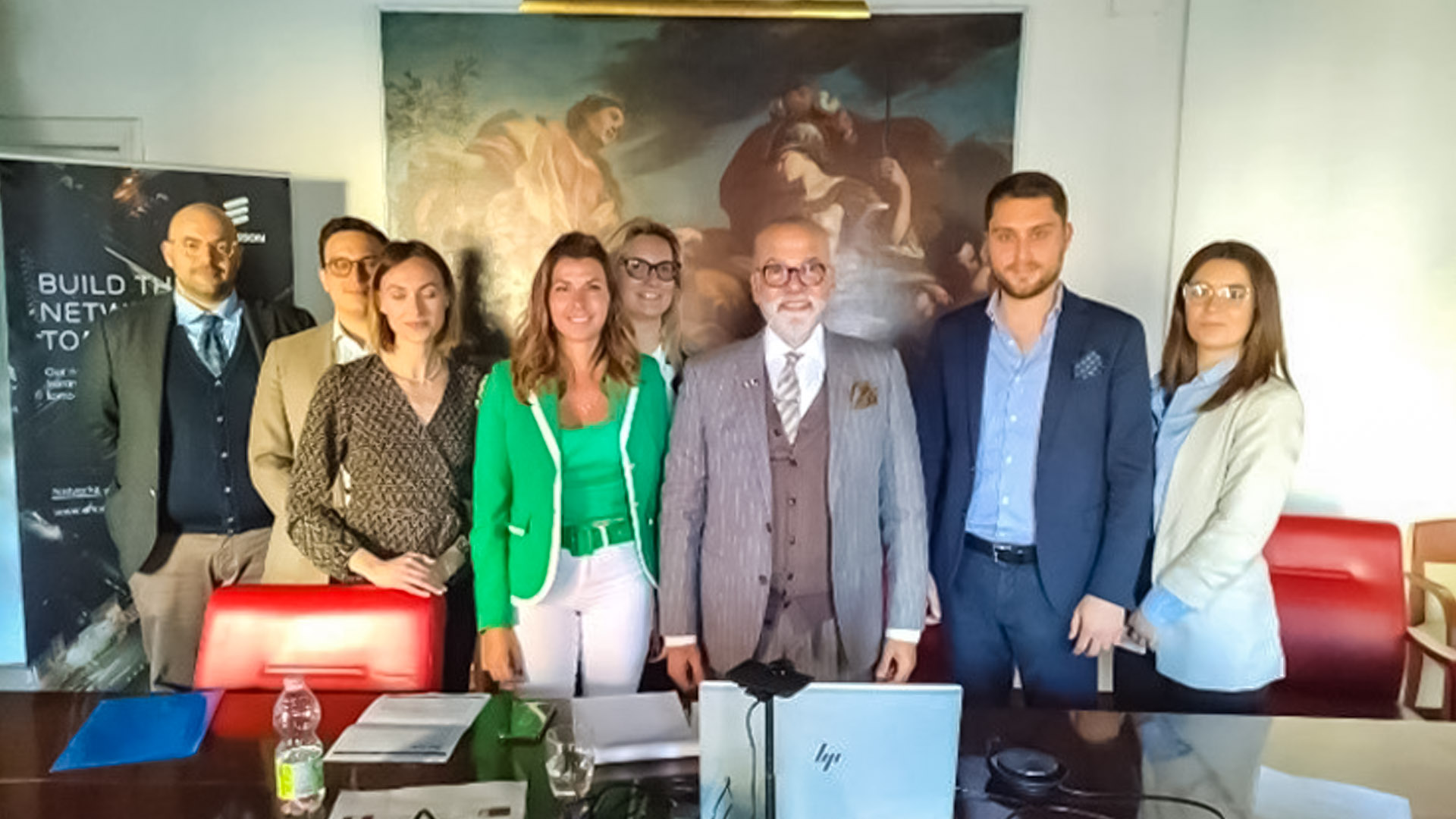 Bahrain and the GCC countries are keen to strengthen their cooperation with the Italian Republic and the European Union, in a way that serves the common interest of peoples in consolidating tolerance and coexistence between cultures, enhancing security and peace, and supporting sustainable development on a regional and global scale.

The ambassador expressed the kingdom’s pride in its close ties of friendship and cooperation with the Italian Republic, under the leadership of His Majesty King Hamad bin Isa Al Khalifa. It has gained momentum with the establishment of the King Hamad Chair in Inter-Faith Dialogue and Peaceful Coexistence at Sapienza University and the opening of the Bahraini Embassy in Rome two years ago by His Royal Highness Prince Salman bin Hamad Al Khalifa, Bahrain’s Crown Prince and Prime Minister.

The students in attendance at the end of the lecture expressed their satisfaction and gratitude for having been educated on major aspects of the development and achievements of Bahrain and the GCC countries as well as Bahraini diplomatic stances and its interests in strengthening political, economic and scientific cooperation with the Italian Republic.

Arabian Travel Market to open next week in Dubai

More floods in Australia as Sydney records wettest year since 1858