There were at least 22 deaths and several injuries in western Nepal as a result of a landslide triggered by heavy rains, officials said on Saturday. As rescue workers searched the disaster site to try to find another ten missing people, police spokesperson Dan Bahadur Karki told us that rescue workers had pulled the dead and injured from the silt-covered wreckage of five houses that were buried under mud in Achham district, about 450 km west of Kathmandu. 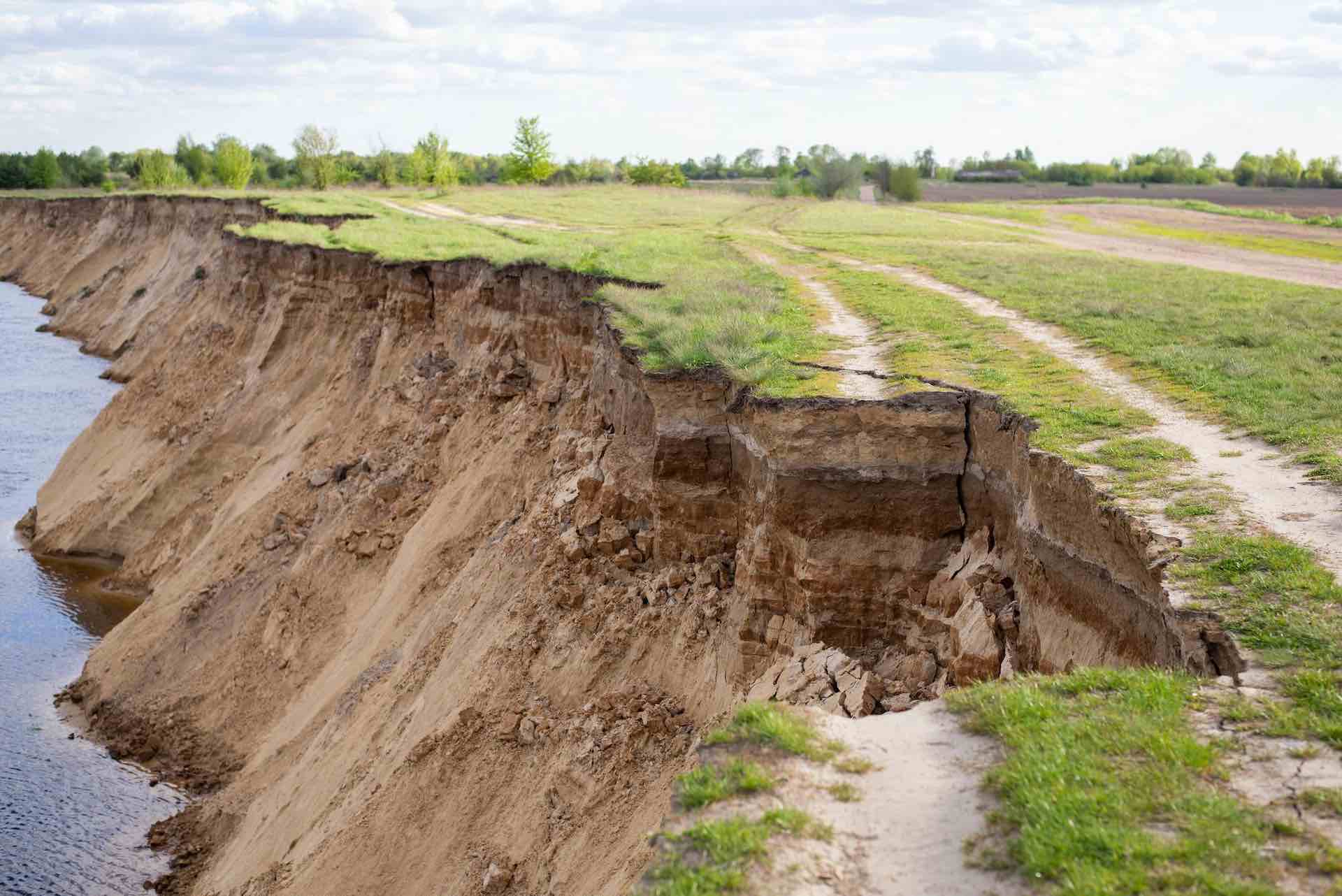 During the annual monsoon rains between June and September, flash floods and landslides are frequent in the Himalayan nation’s mountainous terrain. Flash floods and landslides have killed at least 70 people and left 13 missing across the country this year, according to official data. Rescuers from the military, police, and volunteers were looking for people in Achham who had gone missing. In the adjacent Kailali district, authorities found the body of a fisherman swept away in the overflowing Geta river.

Taiwan shaken by earthquake of 6.8 magnitude